The French Bulldog is a nearly irresistible charmer. This playful, friendly pup is the perfect companion, whether you’re a single person living in a studio in the middle of New York City or the head of a large family with little ones under 5 and a backyard with plenty of space to run around. 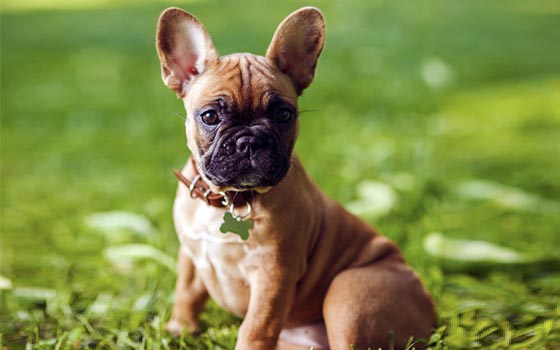 Besides that endearing French Bulldog personality, Frenchies, with their adorable bat-like ears, are beyond cute. They don’t bark much, but they do snore, which just adds to their adorable appeal. No wonder they are such popular pets!

French Bulldogs are sociable, entertaining dogs who tend to like everyone they meet. They can get a bit too attached at times, in fact, so if you spend long hours away from home, it’s recommended you look elsewhere for a new dog.

The French Bulldog temperament tends to be outgoing and affectionate. While some French Bulldogs will simply follow you around everywhere and quietly wait for you to pay attention to them, others can be a bit pushy. You might catch French Bulldogs barking for attention, barking when they want a toy or barking at dinner time. Make sure to ignore inappropriate barking from the start, rather than giving into it and creating an annoying behavior pattern.

They also are prone to snoring, which can be cute or annoying, depending on the situation. It’s also important to know that some French Bulldogs are great with cats and other dogs, while others are not. 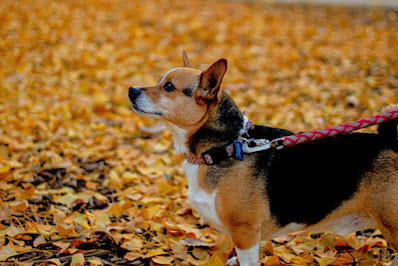